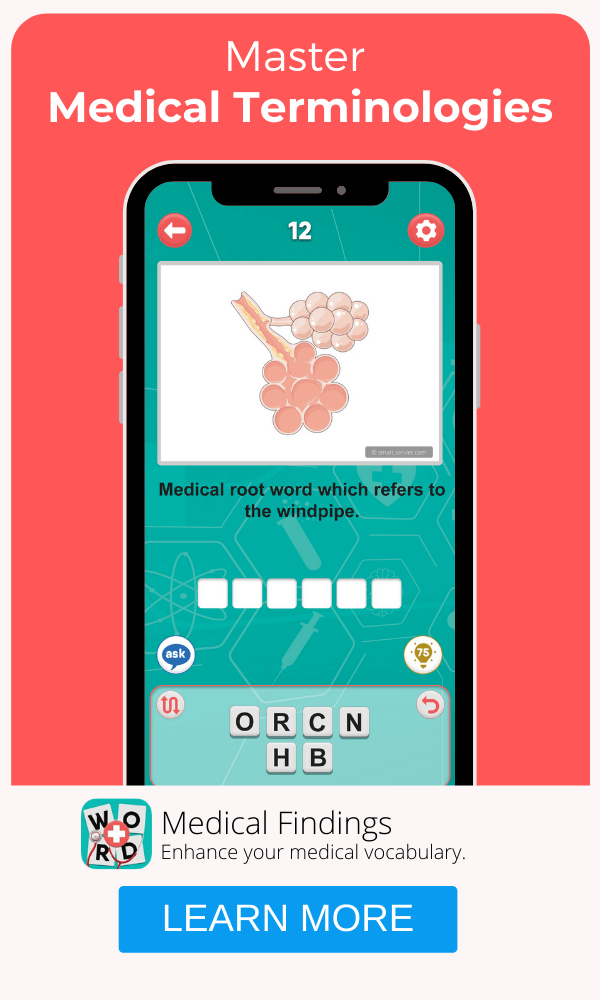 "They may forget your name but they will never forget how you made them feel."~Maya AngelouTweet
Announcement!! Our hottest nursing game is out now in the App Store. Many nurses are playing now!LEARN MORE
+